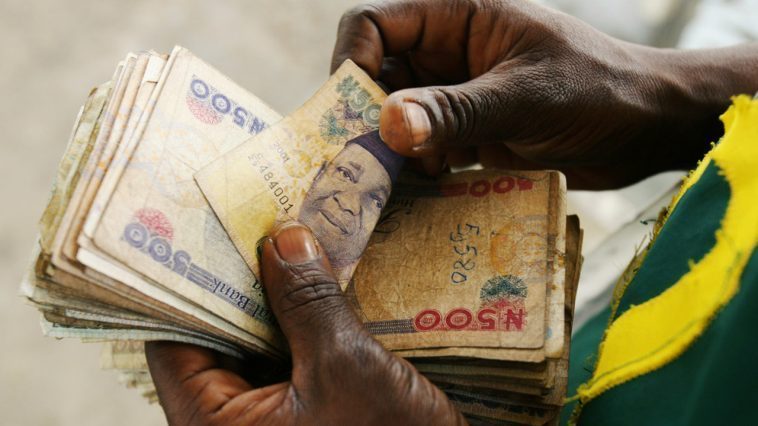 It is no longer news that the Central Bank of Nigeria has sent out circular for microfinance banks to recapitalize with deadline of April 2020.

This has been on the stable of the regulatory authority desk for quit some time as there has been calls from notable professionals and institutions to save the situation in the microfinance sector.

The decision of the regulatory authority is commendable but, does it fit the present economic realities on ground when eventually the MFBs begin to source for additional capital. This is a question that runs so deeply in the mind of practitioner and stakeholders in the microfinance sector.

Most MFBs presently are struggling to survive with the huge number of non-performing loans in the hands of defaulter and arguing if the additional increase is too much or moderate at this stage will actually be ascertained when MFBs start to merge, acquire and source for the funds to meet up the CBNs deadline. One thing for sure is that, the story might not be the same for the unit MFBs in rural areas, most especially the one that leverage on paper based method of transacting business.

While increasing the capital base for microfinance banks in Nigeria is a good step in the right direction. The regulatory body should focus more on enacting laws that require borrower to return loans borrowed. Borrowers are gaining momentum of not paying adequately or totalling refusing to pay owing to the assumption that debtors cannot go to jail and the last resort will be at the courts who will eventually ask them the simple question “When will you be able to pay back and how soon”. Such situation give the debtor the will to decide death of the loan.

Loan defaulters should be subjected to penalties on wilful loan default. This would in turn curb the obnoxious attitude of lender whose intention is not to pay back what they borrowed.

The question in the minds of people right now are;

The above question raises doubts in the mind of individual who are not optimistic about the capitalization process. One thing is certain, microfinance banks in Nigeria need the process as the benefit outweigh its disadvantages. . It might be a long and tough one, but it’s worth it. Let wait and see 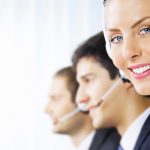 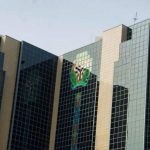