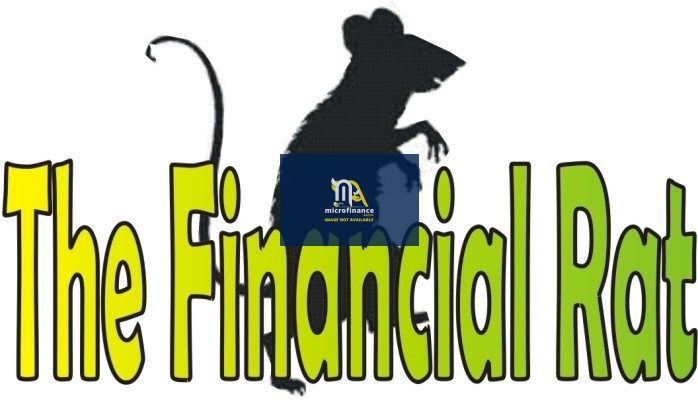 When we hear the word “rat”, the first thing that comes to mind is “Disgusting”. This is due to the destruction it leaves on our personal belongings irrespective of where it was being kept.

No matter how important or valuable a document is to you. As long as it’s in a rat’s way, consider it a gone.
To get a clear understanding of what a rat does, we need to conduct a thorough research on them and then draw conclusion on how they affect our daily lives. Just at every hook, nook and cranny of your house, there might just be a rat destroying your food or item that is so dear to you.

When a rat is exploring the edibility of unfamiliar things they often bite out of curiosity with potentially serious consequences to their host.

Most of us act just like the rat described above. Financial institutions are filled with different kinds of people whose aim differ from one to the other.
Some are there to grow in other to expand their financial horizons while, some are just there to milk the industry dry. These categories of people have no interest on what happens in the financial industry. Be it conventional or microfinance banks. They cause havoc before leaving one institution for another. Always prowling waiting for mistake to happen in other to capitalize on organizational weakness to perpetuate fraud.
One terrible characteristic they possess is that they always look for ways to fraudulently rob the bank and milk it dry. They are wasteful thereby causing income leakages. The good thing about the example above is that, just like in the real world, they rat eventually get caught in a trap after much destruction.
Another characteristic of the financial rat is his/her ability to jump from one institution to another in such a short span or period of time without learning anything or any perceived justification for the movement. This does not in any way mean one should not move away from an organization in search of better working condition, only that it should be for progression.

Also, growth and development is a strange word in as much as it favors him and only him. The knowledge acquired is never for mentor-ship but, rather for self-esteem and oppression.

At one point in time we all do come across people of such characteristics and we begin to wonder how such persons got into the financial system in the first place. They are found at all levels of management, ranging from the bottom level to the top management level. We groan when we notice that top management staff are found wanting of the trait without having the guts to put to them of their wrong doing, while we sentimentally ignore the ones at the lower level for sake of helping them secure their job for reporting them will be termed “Snitching” for someone to lose his/her job.

The financial system needs a thorough financial cleansing in other to get rid of the financial rat eminent in the system.

The big question now is, are you a financial rat? 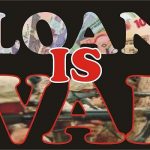 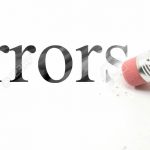